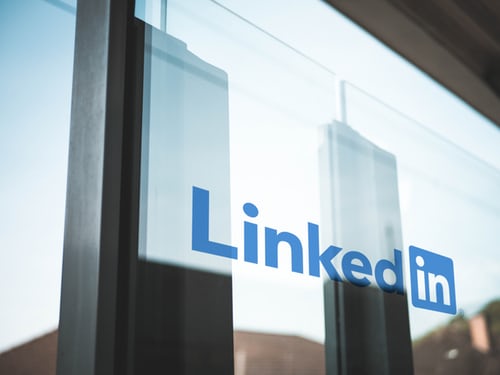 > I’m using LinkedIn to keep up with my professional contacts and help them with introductions. Since you are one of the people I recommend, I wanted to invite you to access my network on LinkedIn.

> Basic membership is free, and it takes less than a minute to sign up and join my network.

I’ve received well over 35 invitations like this, worded almost precisely the same way. The senders have acted surprised and offended that I did not leap to take advantage of this invitation. 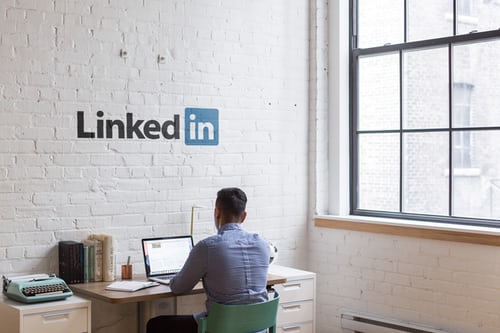 Let’s look at the problems in this invitation from a marketing point of view.

* Almost all of the invitations I received were from people whose names I did not recognize. Why would I want to be part of their network? The invitation doesn’t say who they are, who they have access to, and how I would benefit from their network.

* What is Linked In, how does it work and what are the benefits of using it? No one has yet explained this clearly in their invitation. You cannot expect that someone receiving this invitation understands what you’re asking them to join or how it would be advantageous to them. It would be helpful to have a paragraph or two describing how it works and citing a specific result the person behind the invitation enjoyed from membership.

It may be that people assume that since “basic membership is free,” the typical recipient of this invitation will go ahead and join. But even if it doesn’t cost money, joining would take time. You still need to “sell” people on taking free action, especially with respect to an activity or organization that may be unfamiliar to them.

* No one took the time to head off possible misunderstandings or objections to this membership. As a non-member of Linked In, I am concerned that joining would open me up to a lot of email and phone calls in which I would have no interest and that would waste my time. Again, you can’t assume that something free is thereby enticing; you need to imagine why someone might have doubts or dismiss the idea and address those objections.

* Using a canned invitation that is almost exactly the same as everyone else’s doesn’t make a good impression. Even if the text provided by Linked In were effective, which it’s not, you’d want to give it your personal stamp.

I have nothing against Linked In. Perhaps it’s a useful organization. My point is that its members need to use common sense and fundamental marketing principles to encourage busy, skeptical people to give it a chance.